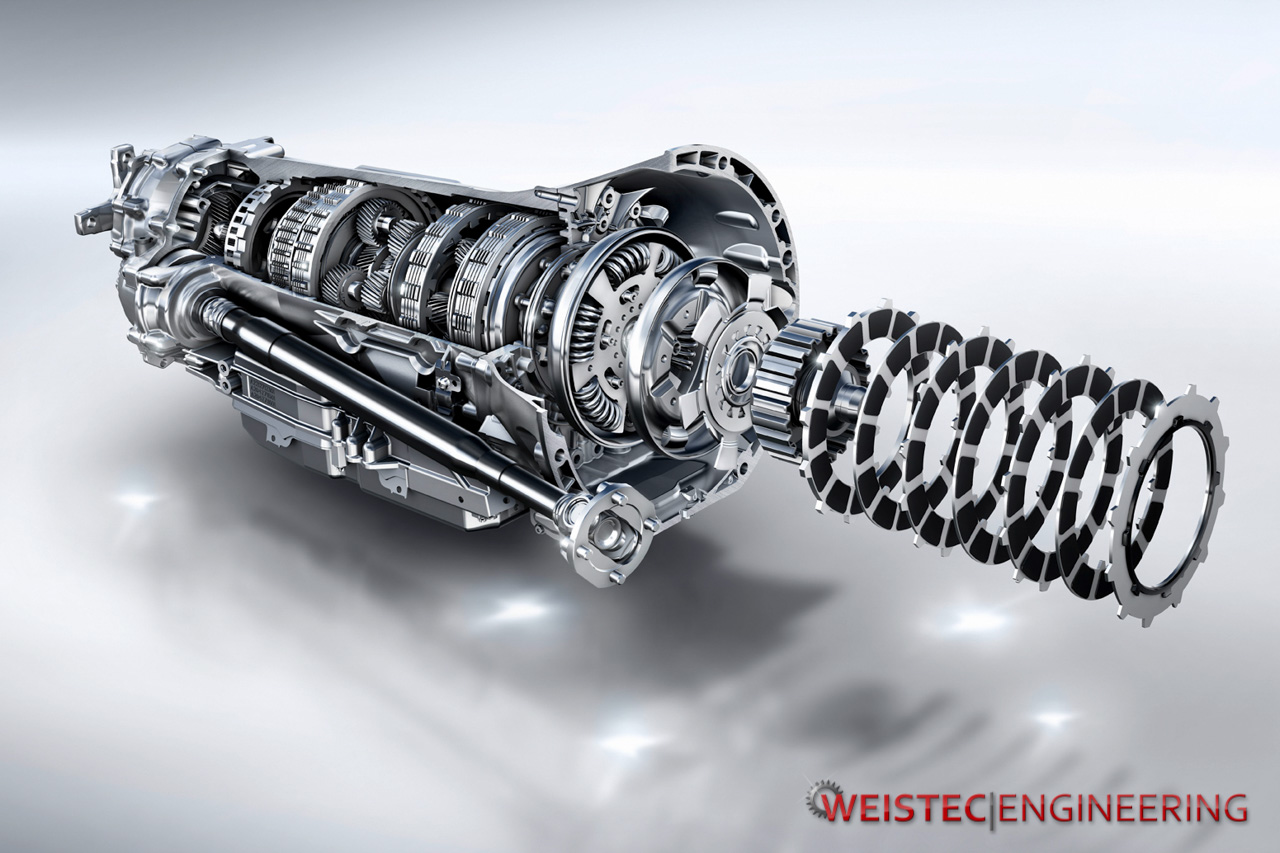 Variations of the Mercedes 722.9 transmission can be found in nearly every Mercedes model from 2006 to 2017. The design allows for skipping of gears during certain downshift operations helping to create a sporty feel and quicker response. With 7 forward speeds, gearing is both aggressive for acceleration, and conservative in the higher gears to aid fuel economy. Nearly from introduction, the 722.9 transmissions have been known to have issues with shifting.  The early converter based AMG models had slow and sluggish shifting as well as harsh downshifts when slowing to a near stop.  Over time, Mercedes has made improvements through software revisions and the use of new fluid.  Despite that, however, there still can be shifting issues related to transmission adaptation as well as hardware issues such as a failing TCU or clogged solenoids.

A transmission that needs to be rebuilt likely already has been self-adapting for a while, resulting in the TCU compensating for slipping clutch packs by increasing fluid pressure and offsetting shift operations based on logged fill times.  If these stored adaptations are left in the TCU, it will greatly effect shifting after the transmission is rebuilt.  The stored adaptations for an old and possibly slipping transmission will cause very poor shifting in a freshly rebuilt transmission and even premature clutch wear.  A rebuilt transmission, mechanically, will be much more “tight” in tolerances and respond more quickly.  With stored adaptations, the TCU could be expecting much slower response causing either very harsh shifting, or shift flaring as the clutch packs no longer have the same fill times and/or require different pressures to complete a shift and prevent slip. Mercedes service procedure calls for clearing of all adaptations when installing new transmission internal components.  This is needed for an OEM rebuild as well as for a rebuild using Weistec parts.

Whether installing OEM clutch packs, the Weistec Bulletproof Build Package, or a complete transmission built by Weistec (or anyone else). Proper Mercedes procedure must be followed in regards to fluid filling and transmission adaptation.

* If you take a high power or even stock vehicle. Rebuild the transmission with either stock or Weistec clutches, then proceed to drive the vehicle hard before successfully adapting the transmission, you will damage the brand-new clutch packs immediately and a rebuild will be needed once again.

Use of a Mercedes Xentry Diagnostic Tool is required to clear stored shift adaptations.  The process is quick and simple.  It resets all values to 0 and allows the TCU to begin adapting to the new hardware without first having overcome previous adaptations.

For the best shift quality and performance of a transmission built with Weistec components, forced adaptation of the transmission is required.  The Mercedes Xentry Diagnostic Tool can force shift adapting while driving the vehicle on the road.

For both up shifts and down shifts, Xentry will show on the screen the proper mode, gear, speed and torque ranges needed to initiate an adaptation instance.  For instance, while forcing adaptation of the 1-2 shift, the transmission must be in S mode for Xentry to be able to continue.  Then, when the indicators on torque and speed are green, a simple click of up shift paddle will result in the transmission shifting into 2nd gear, storing the clutch pack fill times and pressure for the 1-2 shift.  A beep will also be heard, indicating successful adaptation.  This should be repeated multiple times for each up shift (1-2, 2-3, 3-4, 4-5, 5-6, 6-7) and each downshift (7-6, 6-5, 5-4, 4-3, 3-2, 2-1).  This process can be completed relatively quickly, where as in normal driving or with third party diagnostic tool, proper adaptation can take several hundred to a few thousand miles to complete (depending on driving style).

Download a copy of the Weistec 722.9 Service Data. This information is called out by Mercedes for proper operation.

Included is drain and fill, as well as adaptation reset and solenoid cleaning instructions.