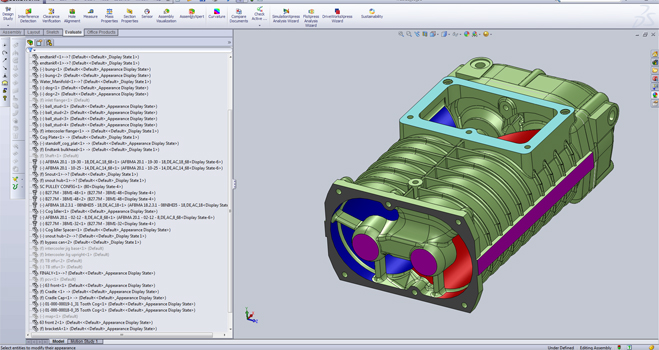 Committed to engineering cutting edge products, Weistec Engineering relentlessly tests all products or systems before use in a production situation. When creating a supercharger system, we understood the concerns between the Twin-Screw and Roots supercharger systems. Under heavy testing, we found the best system to really shine.

Although both units often have many similarities in appearance and sound, the core operating differences in construction and design generate a clear distinction when tested. In this current setting it was important for the engineers at Weistec to be aware of the type of engine types we are supercharging. In the case of the Mercedes AMG M156, we are dealing with a highly efficient, highly complex engine. Through testing we understand why AMG previously used Twin-Screw units on vehicles such as the Mclaren SLR, E55 AMG, SLK32 and many others.

The Twin-Screw supercharger is an internal compression module that utilizes a male and female rotor, whereas the Roots supercharger is a pump style module that utilizes two male rotors. The Twin-Screw unit has a channeling effect where incoming air is drawn in through the top of the rotor, compressed between rotors, then discharged through the outlet. During this very fast sequence, all air is compressed between rotors which is the shortest path between two points and allows for optimal performance. The Roots unit has a much longer air path. Compression of air is along the circumference of the rotor between the case. As air is propelled along the longer path it is effected by case heat and turbulence which ultimately dampers the performance of the unit. The facts were still not enough. To both units defense, they are used by many OEM manufacturers, and performance oriented companies worldwide, but the numbers do not lie. 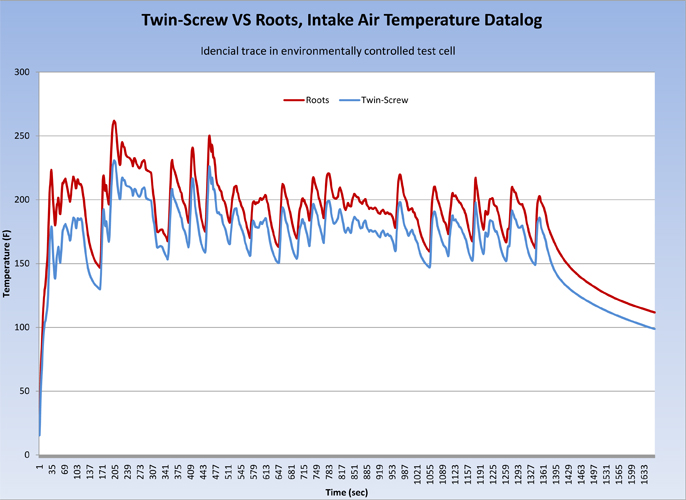 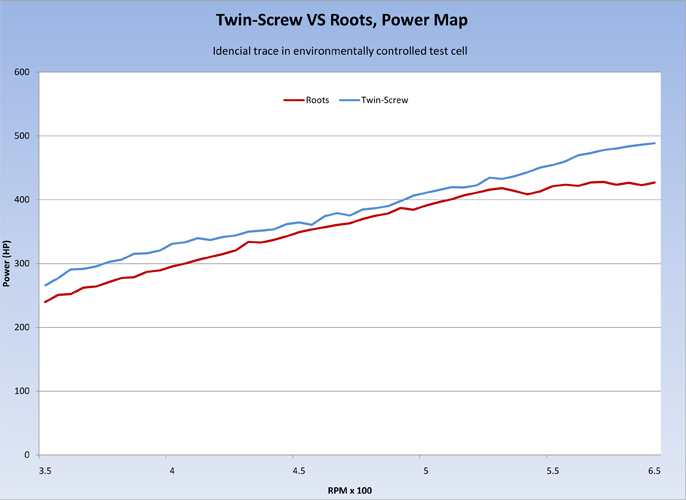